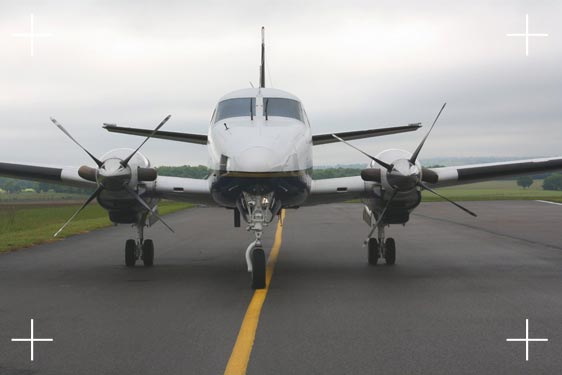 CAE-AVIATION has been conducting air-land surveillance activities for various governmental and non-governmental organizations since 2005. The crew is composed of 2 to 5 members and can embark liaison officers. 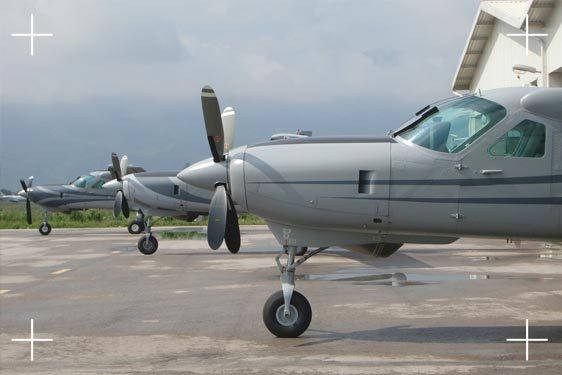 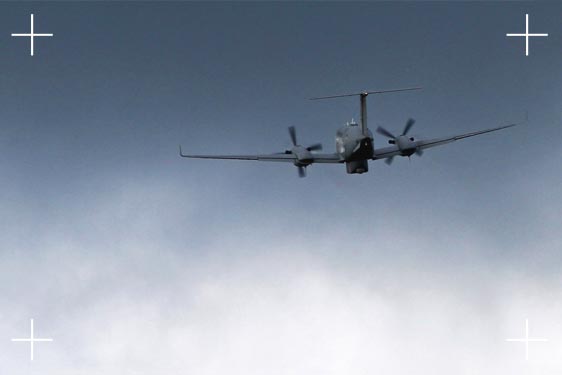 Since 2005, CAE-AVIATION has been carrying out forest fire detection and surveillance missions. Since 2009, we have been carrying out these missions on a seasonal basis, on behalf of various fire fighting organizations. The crew is made up of 3 to 4 members and can embark liaison officers.

During these services, the aircraft can also be used for pollution control, search of persons, damage report.